Great storyline, Epic screenplay & dialogues, Suspense, and a lot of Unpredictability – that’s all about the Breaking Bad series. So, who would not want to have Breaking Bad Season 6? It’s a worth watching series with a simple yet genius plot.

Meanwhile, we all are thinking that we all have wanted to know, is it possible to make Walter White alive and back from the dead? There were so many rumors attached to Season 6 of Breaking Bad, and why not? It’s a Guinness World Record holder and the most acclaimed TV series ever created and produced by Vince Gilligan.

Breaking Bad series ran from 2008 to 2013. It had five seasons with 62 episodes in total. The shooting was mainly done in Albuquerque, New Mexico.

It is a story of Walter White, played by (Bryan Cranston), who is a disheartened and underpaid high school chemistry teacher. He was researching and struggling simultaneously with a recent diagnosis of stage-three lung cancer. White turned into an antagonist by having a partnership with his ex-student Jesse Pinkman (Aaron Paul).

He produced and distributed crystallized methamphetamine to support his family financially future before he dies. The makers discussed Walter’s transformation from a soft-spoken polite person into an avid criminal. Fast-forwarding to the final season of last season, i.e., the death of one of the main characters — Heisenberg, a.k.a. Walter White.

It was an epic and justified end to the story, but this show’s fans couldn’t accept it. Since 2013, when Season 5 ended, there were rumors of the next season. The makers then decided to announce the big news to make a follow-up movie with the still-alive characters.

‘El Camino – A Breaking Bad movie’ created a massive madness among the fans when their favorite actors Jesse Pinkman and Walter White started posting sneak-peek teasers of the movie on Instagram. It made many expectations from the film as Vince Gilligan was writing and directing both in it. It was finally released on Netflix on October 11, 2019, but sadly, it lacked the Breaking Bad series’ actual essence. However, it was a good movie but couldn’t meet the Breaking Bad benchmark.

The movie has a 94% score per Rotten Tomatoes, and on IMDb, it has 7.4. You can see a clear difference here as the TV series got 9.5 on IMDb. In my opinion, the movie lacks the surprise and mystery element, which the audience wanted to have.

Can Walter White be Brought Back to Life?

Walter White, a.k.a. Heisenberg’s character in Breaking Bad is the same as the sailor to a ship. The loyal fans of this show were greatly disappointed by the death of this iconic character. As we know that he died in Breaking Bad Season 5 finale, if we give a benefit of the doubt that could have brought him back, then it should have been confirmed in the film ‘El Camino.’

How come he can be brought back in Season 6? Maybe, we can see some of Heisenberg’s flashbacks as memories in it. We all know anything could happen as the writing is pretty smart, and no one can doubt it.

Why to Believe There Will be a Season 6 of Breaking Bad?

There were so many expectations from the movie El Camino to become a record-breaker, but its failure has increased the chances for a successful season 6 of Breaking Bad. –

Moreover, even if El Camino was not a successful, we did get a El Camino that was a Breaking Bad movie. The movie was as unexpected as the sixth season of breaking bad. Aaron Paul’s interview with The Guardian, however was good enough to raise hopes in the fans of the show.

When asked about his role in the movie El Camino, Paul said, “I thought we finished that story six years ago. And now I zipped on the skin again.”

There were rumors that after the Better Call Saul season 6, AMC will work on the sixth season of the Breaking bad and it will be on-air somewhere in 2021. Due to the pandemic situation, the show could face delay in the entire process. However, no official confirmation has been uncovered yet on this.

Till now, there is no official release for the Season 6 cast. But it is expected, that there won’t be any significant changes in the cast if the sixth season ever comes up

There are so many speculations to this question as a huge majority thinks Heisenberg could be alive. And he should go for trial or prison further. Another majority is in favor that Heisenberg should deal with the cops for freedom. So, the possibilities for a new season are endless.

Why There Will be No Season 6

You should keep this in mind that there has been no confirmation from makers of the show Vince Gilligan or AMC for the next season of Breaking Bad. Besides this people were expecting Walter White and Jesse to make appearance in the Better Call Saul show. But that never happened.

Similarly, the making of Better Call Saul and El Camino are the biggest reason why there will be no season 6 of Breaking Bad. Prequels and Sequels are usually created when a season ends and there is no hope of the next season of the show. Another reason is t hat six years have been passed since the last season of Breaking Bad.

Usually it doesn’t take this much time to decide for the next season. Breaking Bad makers wouldn’t want to mess with remarkable fanbase and ratings of the show. 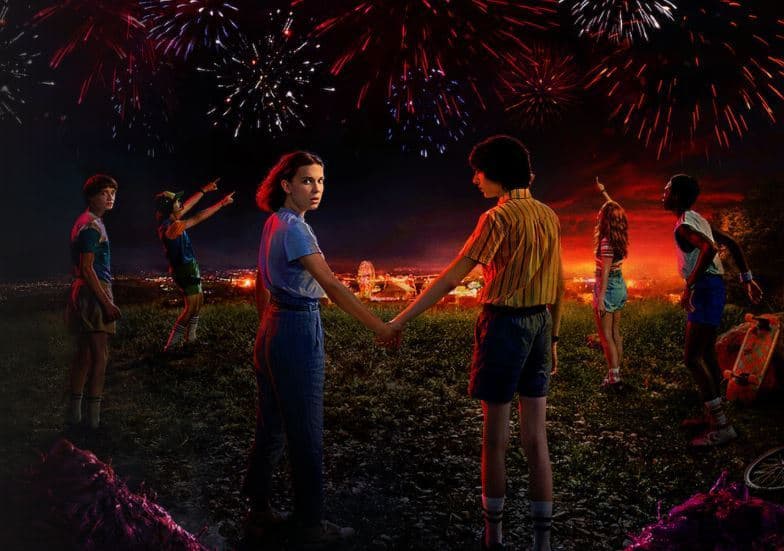 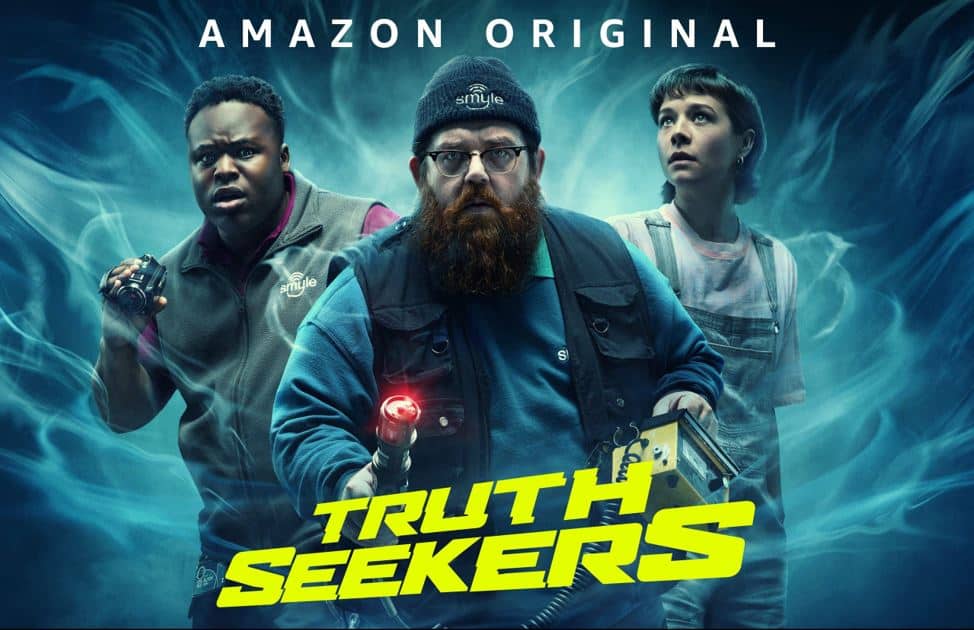