SEAL Team is an American military action-drama television series that centers around exquisite Navy SEAL units and depicts their training and missions that they carry out for the sake of their country. The Benjamin Cavell creation first aired in September 2017 and since then has released 4 seasons and 73 episodes (as of 24th March 2021) with the fourth season currently on air.

The season has gained immense popularity throughout the years. The fourth season is breaking charts as well. 10 episodes have gone on-air with only 6 episodes left for the season to complete, fans are waiting for news regarding the season renewal. Will there be a Season 5 of SEAL Team?

Is the Fifth Season of SEAL Team Confirmed?

The fifth season of the military action television series is not confirmed yet. The ratings of the fourth season are high and with the increasing fan base, the creators may build up a plan soon. It can be speculated that the creators and channel are closely monitoring the viewing stats of the show determining whether the show is worth a renewal or not.

The best part is neither the announcement for the fifth season is made nor the news of cancellation has made up to media as well. Let us wait for further more episodes to go on air for an announcement to come up

The Cast of SEAL Team Season 5

The original cast comprising Neil Brown Jr. (Ray Perry), A.J. Buckley (Sonny Quinn), and Max Thieriot (Clay Spenser) along with other recurring actors will be returning. Sadly, Jessica Paré (Mandy Ellis) has exited the show so we might not see her in the season.

On the other hand, Shiva Negar joined the show on January 27th as a recurring character Chief Petty Officer Mina Hassan, so we will be seeing more of her in the next season. To put things at the positive end, reports have shown that the main cast doesn’t have any other project in their schedule which we can interpret as the cast to be returning and the possible renewal of the fifth season

The first season of SEAL Team that commenced on May 16th 2018 had a viewership of 9.88 million and the season had an overall viewership rank of 28. The viewership dropped to 5.02 for the first episode of the second season with a slight increase to 5.25 million for that of the third season.

Similarly, the viewership ranked increased for the latter two seasons. The current season is bringing out phenomenal performance and storyline but the relevant viewership has dropped by large numbers.

The fans of the SEAL Team are yet to know about the renewal or cancellation of their favorite Navy-centric season. Overall viewership has declined so it depends on the strategy of the channel, on which the show airs, whether they will give it a green signal or not based on the viewership. 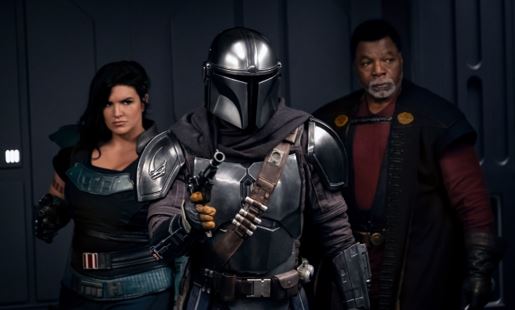 Will There Be a Season 3 of The Mandalorian? 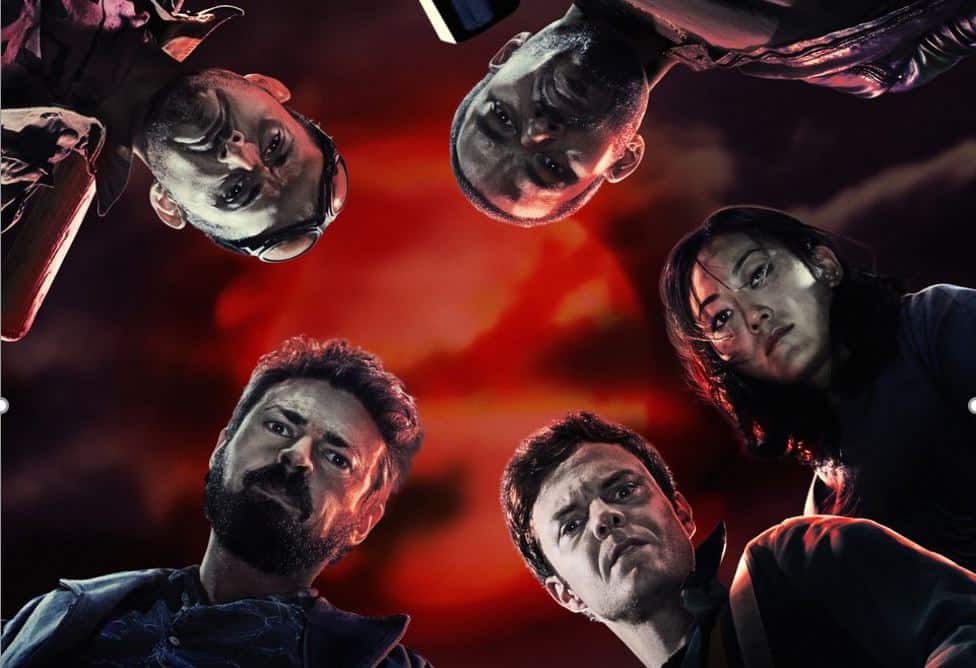