Bonjour to the Emily in Paris fans! After the major cliff-hanger in the last episode of season 1, the viewers have certainly been fidgeting to know more about the upcoming story. Especially, under the light of the interesting turn of events that occurred in the last episode.

Will Emily’s fate decide to untangle her more than complicated love life or will throw more pebbles her way? Either way, the fans are looking forward to seeing Emily deal with her obstacles the way she does. Even if they are as impractical and clueless as she is.

Countless questions are being asked on the internet regarding the future story of the show including the ever-so-confusing love triangle and Emily’s hard-to-manage professional life.

The show, Emily in Paris was shaped by a celebrated creator Darren Star who is known for his amazing works like Sex in the City and Younger. We know only from the first episode that Emily in Paris or Emily anywhere else in the world is just as clueless.

The show stars gorgeous Lilly Collin as Emily Cooper. Emily is twenty-plus-year-old, from Chicago and is trying to establish an American perspective in the marketing firm of Paris. She is ignorant, awkward, and ‘totally relatable’.

Emily, the young marketing executive takes a brave decision and leaves her life in Chicago behind, but Paris takes no time whatsoever in labeling her as an ignorant American who can’t speak French. On the bright side, Emily is just as talented and insightful as she is ignorant.

It’s fun to watch Emily dealing with the cultural clashes due to her lack of familiarity with French society. All in all, Emily is free to be an ignorant American in Paris and that alone is enough to make the show fun and relatable to the audience.

Now coming back to the main question? Will There Be A Season 2 Of Emily In Paris?

Flashing the green light for Emily in Paris season 2 is not actually in the hands of Netflix. The show was originally created for TVland and eventually shifted to Paramount network.

ViacomCBS made the deal with Netflix to air Emily in Paris on Netflix hence the right to confirm for the next season lies with ViacomCBS, not Netflix. So Emily in Paris is yet to be confirmed, till then we will hold our breath, or maybe not.

The creator Darren Star says that although there’s been no green light for the production of Emily in Paris season 2, he still has some great ideas for the story. Hence we are accepting nothing less than exceptional, no pressure at all.

The show was shot in the city of lights and aroma, Paris. Even if the season was to be renewed, further shooting would’ve been delayed due to the coronavirus pandemic and unceasing travel restrictions.

But it seems that odds are in favor of the renewal of the show. Why not, if the audience is so patiently waiting for it? Collin herself is ready to dive headfirst into the new season and that says something. In an interview, she said that the cast and the crew are awaiting the green signal for season 2, just like us.

Our guess is that season 2 will definitely come out sooner or later, especially after everything collapsed into the Bermuda-love-triangle in the final episode.

Though at first, the hitches seemed to be resolving when Gabrielle decided to move back to Normandy. This changed the whole scenario and stirred Camille and Gabrielle to breakup.

In the final episode, we also saw Emily and Gabrielle surrender to the undeniable chemistry between them. All of this drama was still to be processed when the real twist-tornado came.

The situation took a whole three-sixty flip the morning after Gabrielle and Emily slept together and in came Antoine with his intend to finance Gabrielle’s restaurant. Meaning that now, Gabrielle doesn’t need to move back to Normandy. Tada!

The first season of Emily in Paris ended on this note, leaving the audience curious and agitated to know more.

Now the ultimate question stands; what will be Emily’s choice, Camille or Gabrielle? Will she choose at all? What is Gabrielle expecting from Emily? And the biggest one so far, how will Camille react to the news of Gabrielle and Emily sleeping together?

We cannot tell you for sure but we all have our guesses, right? Here’s how we think the story is going to proceed in the next season.

What Emily in Paris season-2 will be about?

One thing is certain that we will be seeing much more of Emily in season 2. Not only does she have to prove to Sylvie that she has got what it takes, but also recover from her troubled and confused love life.

To add the zing, Emily’s relationship with Mathieu has taken a grave turn where we officially call it ‘too complicated’. The complications will definitely suspend the story in midair and hopefully, Emily will grow a bit in the process.

From what we and the fans have guessed so far, season 2 of Emily in Paris is going to be all about choices; her choices will take her to the right place or the wrong one.

Either way, it will teach Emily that choices play an imperative role in molding your life, and making a few wrong ones just helps you decipher the right choices.

It will be really fun and interesting to watch Emily, in Paris, in trouble. Well, aren’t we evil? What do you think is the right choice for Emily? On the final note, we and everyone else hope that season 2 gets confirmed fast and comes on-air even faster. 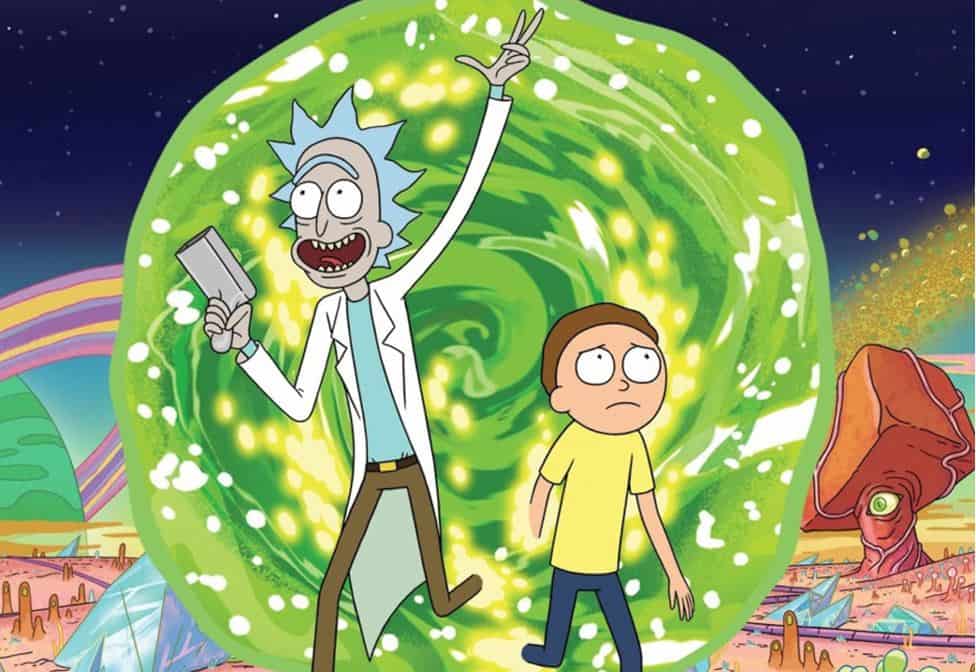 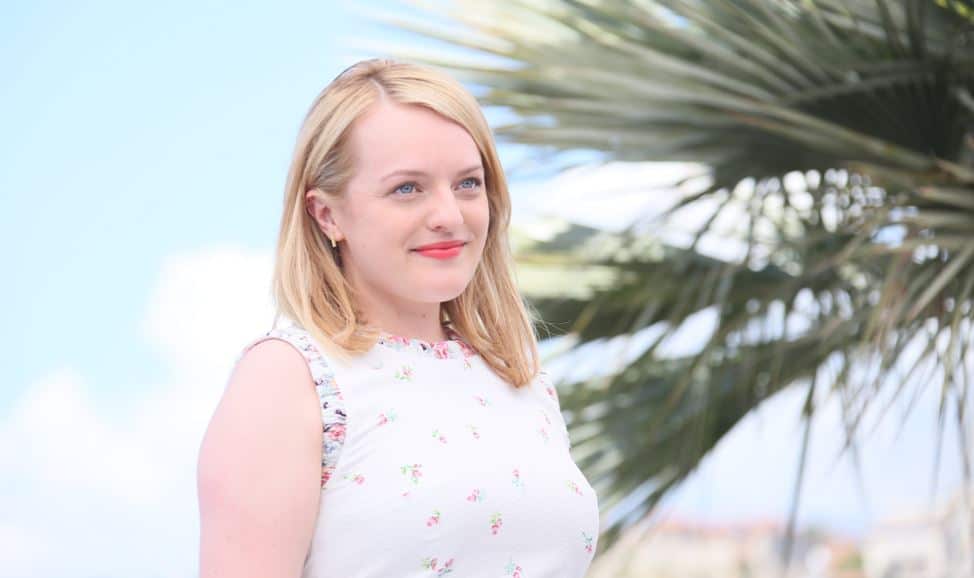 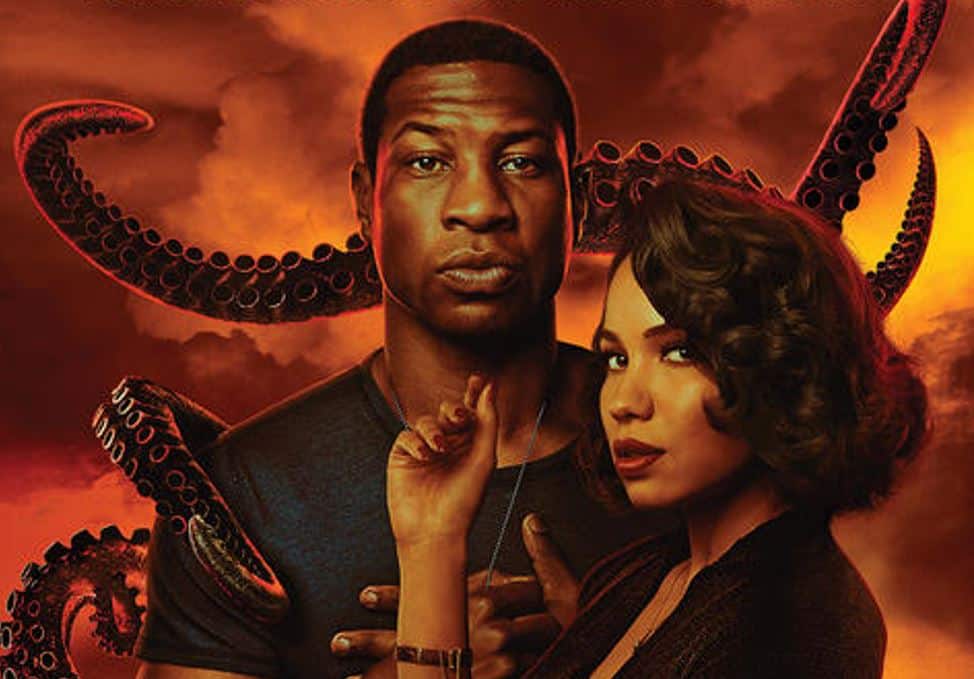