CW, homes to popular TV Series like Arrow, The Flash, DC Legends of Tomorrow, Supernatural, and much more, landed Man of Steel in their time slots in February. The show is based on Superman and his wife Lois, both were introduced in CW’s Supergirl, played by Tyler Hoechlin and Elizabeth Tulloch respectively.

The storyline follows the parenting adventures of the powerful duo as they raise their teenage children while simultaneously maintaining their superhero persona.  Surprisingly, the show was renewed for the second season just after two weeks of the premier.

The fastest renewal last occurred in The Flash that was also renewed for its second season after few weeks of its premiere. Read further to know about the release date, cast, and news of the series.

Superman and Lois’ premiere episode debuted on 23rd February 2021 on CW and other platforms. The 90-minutes pilot episode was loved by the fans while the CW witnessed its best night of prime time after over two years.

The rising viewership and boosting the popularity of the show since the show’s phenomenal debut paved the way towards the announcement of the second season right after two weeks of the show’s release. We are satisfied to know that the powerful duo will stay with us on screens for another season and more hopefully

When will it Release?

For now, only the announcement of the second season has been made. Unfortunately, no exact release date was announced with it. The first season was released after one year of waiting due to the COVID-19 Pandemic.

Unlike the initial series’ Arrow, The Flash, and Supergirl that ranged from 20-25 episodes, Superman and Lois will have much less than that. According to IMDb, 15 episodes are in pipeline. So the first season will end by late 2021 which indicates that the new season will premier in the same week of February as its first counterpart.

Who will we be Seeing in Season 2?

For the second season, the main cast (Tyler Hoechlin and Elizabeth Tulloch) will be returning. Without them, the show will lose purpose. Alongside the two, the teenage actors (Jordan Elsass and Ale Garfin) will be reprising their roles as the Kent kids. Other expected cast includes Adam Rayner (Morgan Edge), Emmanuelle Chriqui (Lana Lang Cushing), and Dylan Walsh (Samuel Lane).

This question can’t be answered clearly as of now since only 4 episodes of the first season have been released so there isn’t much to predict about the future plot. Since the series will be returning for Season 2 fans can expect another phenomenal storyline like that of Season 1. There is a lot to explore in the Superman Universe so there are plenty of storylines that the creators can grab onto.

As of now, what we know is that the Superman and Lois pilot episode has smashed the ratings and upheaved the viewership of the respective platforms. It has therefore been signed up for a second season. That is all that we know and as the series progresses we will be getting further news about the second season of the show. Till then enjoy the first season! 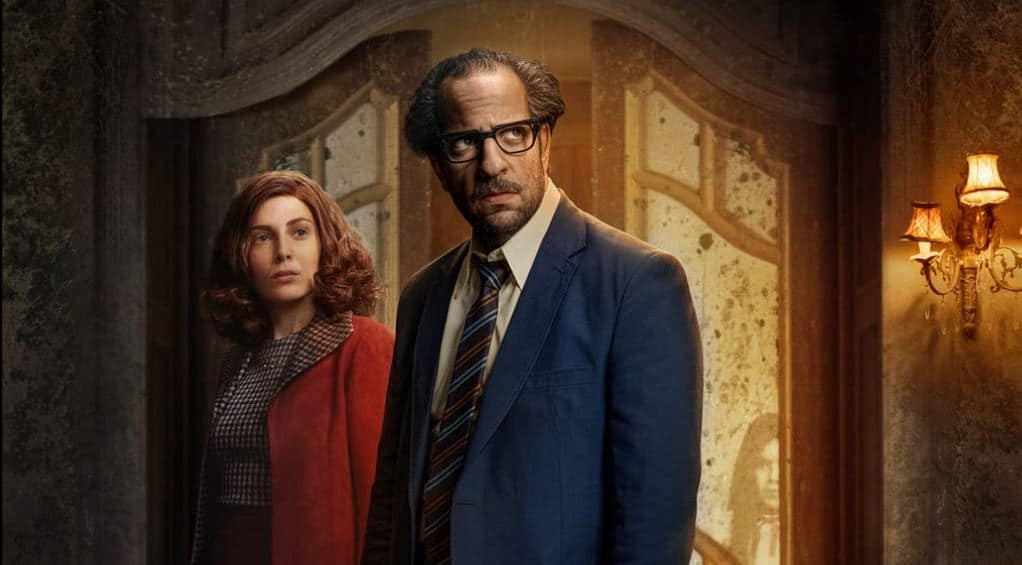 Will There Be a Season 2 of Paranormal? 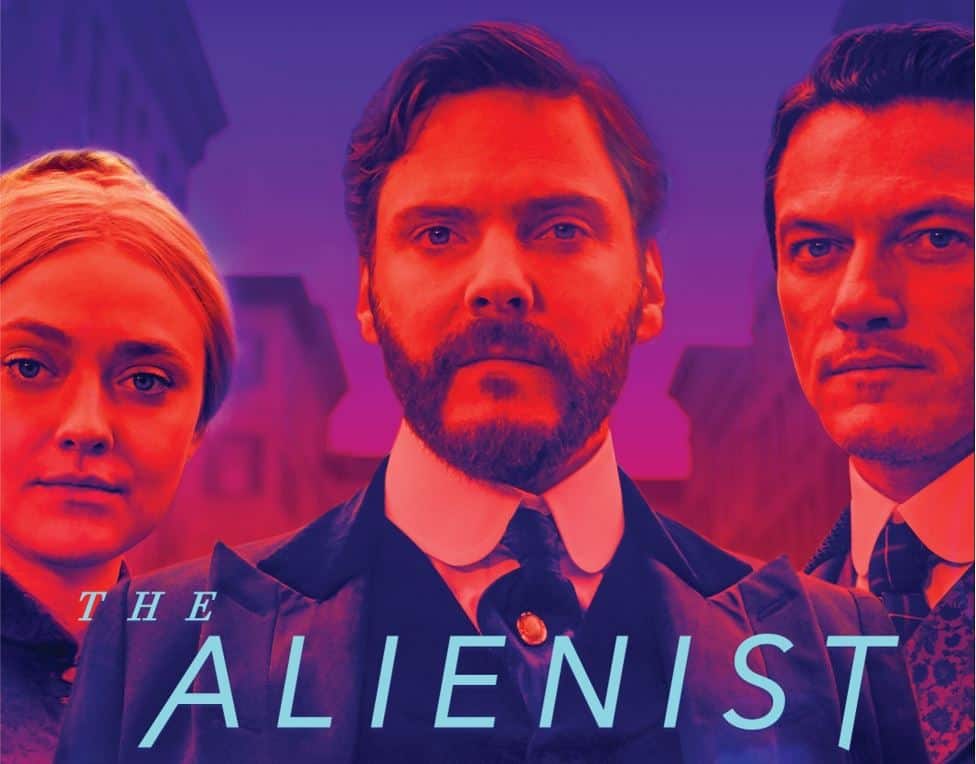 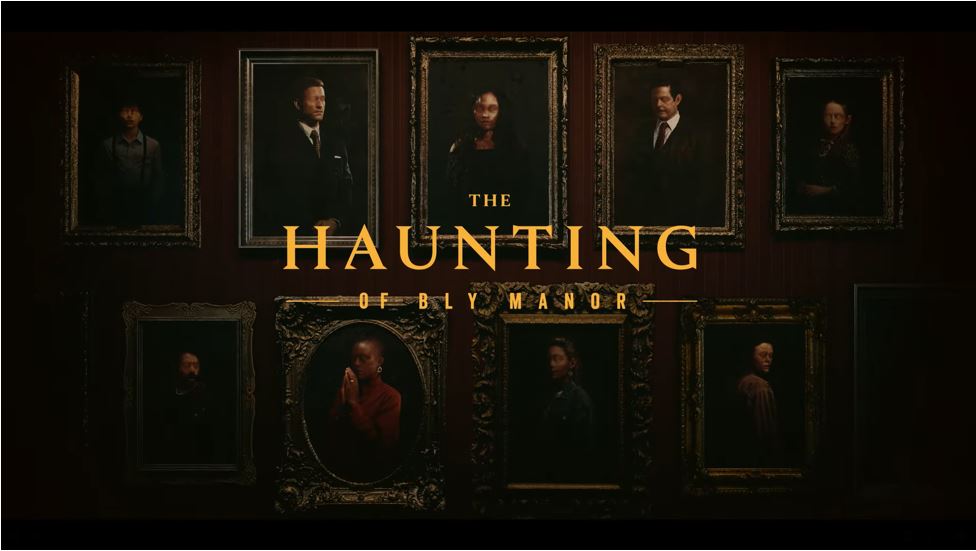 Will There Be a Season 2 of The Haunting of Bly Manor?