The computer-animated comedy fantasy film franchise set in the fictional world, where other Disney parody fairy tales exist, has hooked us all up since its first release in 2001. The star of the film, Shrek, a bad-tempered ogre, won the hearts of many in the first film when he rescued a princess.

Since then he embarked on many adventures with her which continued the franchise with Shrek 2 (2004), Shrek the Third (2007), and Shrek Forever After (2010).

It has been nearly a decade since we last saw our favorite ogre on screen. The fifth Shrek movie was announced in 2016, but it still hasn’t made up to the movie theatres. After the first movie’s release, Jeffrey Katzenberg, Producer of the first two movies, announced four further films in 2004.

In 2016, Eddie Murphy, Donkey’s Voice Artist, gave hope to the fans by indicating the completion of a possible script. However, it seems like fans have to wait for more to know about Shrek 5’s release details.

Will there be a Shrek 5?

The fifth Shrek movie has been stalled ever since it was announced. It got further stalled due to the COVID-19 Pandemic outbreak and ceasing of film production due to lockdowns. There have been speculations of its release in 2021 or by late 2022 but all of them were found to be false.

A script was made in 2016 but it underwent many changes considering modern times. We can hope for the fifth to release but we know for sure that it won’t be anytime soon.

When will it Release?

What Plot can we Expect from Shrek 5?

Rumors and theories are circling among Shrek fans are that the fifth movie will not pick up from where Shrek Forever After ended. It is either going to be a reboot of the franchise or a prequel story of Shrek.

However, since the original three casts have agreed to return for the fifth Shrek movie you can assume it will be somewhat along with the original 4 Shrek exploits. Expected plots involve the Origin of Shrek; Shrek, Fiona, and Donkey in modern ages; and Shrek’s kids as teenagers.

The original cast comprising Mike Myers (Shrek), Eddie Murphy (Donkey), and Cameron Diaz (Fiona) will all be interestingly returning for the fifth film. The side characters of the franchise are also expected to return which depends upon the storyline that will be executed.

Shrek 5 is still in the pre-production phase with the script ready for a long time. There have been no advancements in the movie’s production process. We are not giving up yet to see more of Shrek, Fiona, Donkey, Puss, and the characters of Kingdom of Duloc. 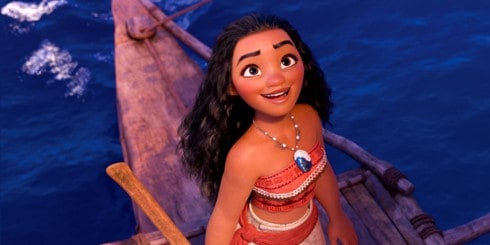 Will There be a Moana 2? 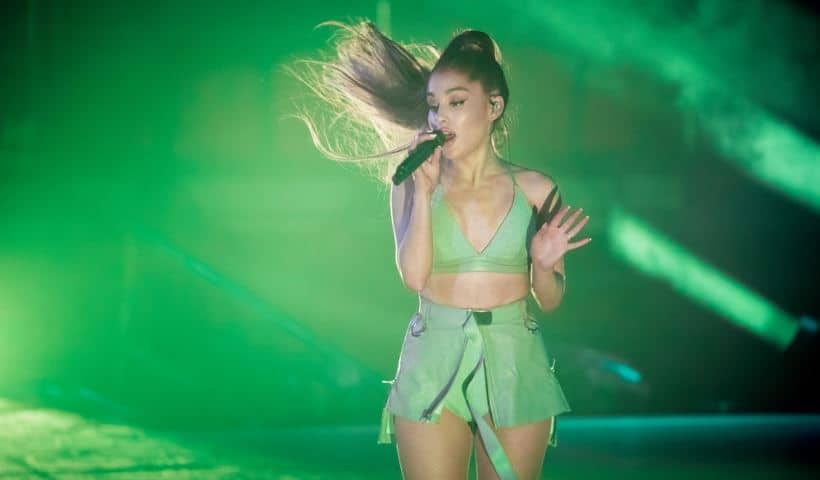