Shrek the ogre is quite an unforgettable character. The 2001 movie Shrek was loved by millions of kids around the world and still continues to be one of the most successful DreamWorks movies.

A quick fact – did you know that Shrek has its own star on the Hollywood Walk of fame?

Well, now you do. Anyone who knows about the Hollywood Walk of Fame knows that it is indeed a great honor to be featured there. Our beloved ogre has got that honor!

Shrek is the main character of the DreamWorks movie ‘Shrek’. Released in 2001, the movie revolves around the life of Shrek, the ogre, and his donkey.

The Donkey, voiced by Eddie Murphy, is another memorable character who has given us some really hilarious moments. It balances the serious nature of Shrek and most of the comedy in the movie comes, intentionally or unintentionally, from the Donkey.

The movie starts with Shrek living in solitude and avoiding social interaction as much as possible. However, as the movie progresses, he falls in love with Fiona, a princess. But Shrek is oblivious to the fact that princess Fiona is not actually a human. She is the victim of a curse by an evil witch. This causes her to become an ogress every day after sunset.

One of the best parts about the movie is the attention to detail. There are elements of other fairytales, such as the magic mirror from snow white, Robin Hood and his band of merry men, and of course, no fairy tale is complete without a dragon and an imprisoned princess.

When the movie was released in the 2000s, the graphics and animation were on point. This is one of the reasons for the continued popularity of Shrek.

The humor in this movie is also a significant contributor to its popularity. The character of the Donkey is very relatable yet comic, and the creators have spent quite some time on the characterization as there is a lot of depth in each character.

How Tall is Shrek According to Google?

Now coming to the height of Shrek, we have a pretty suitable estimate.

According to Google, Shrek is about 6 ft and 9 inches (2.05 m). This is quite a believable estimate considering that Shrek is an ogre, and ogres are quite large.

How Tall is Shrek According to the Director?

However, according to Andrew Adamson, who is the director of the movie, Shrek’s height varies between seven to eight feet (2.10-2.40 meters).

This version of Shrek’s height is in accordance with the well-known fact that ogres are man-eating giants, so, they should be a little bigger than 6 ft 9 inches. Hence, 7-8 feet seems like a reasonable answer when it comes to Shrek’s height.

How Tall is Moana’s Dad? 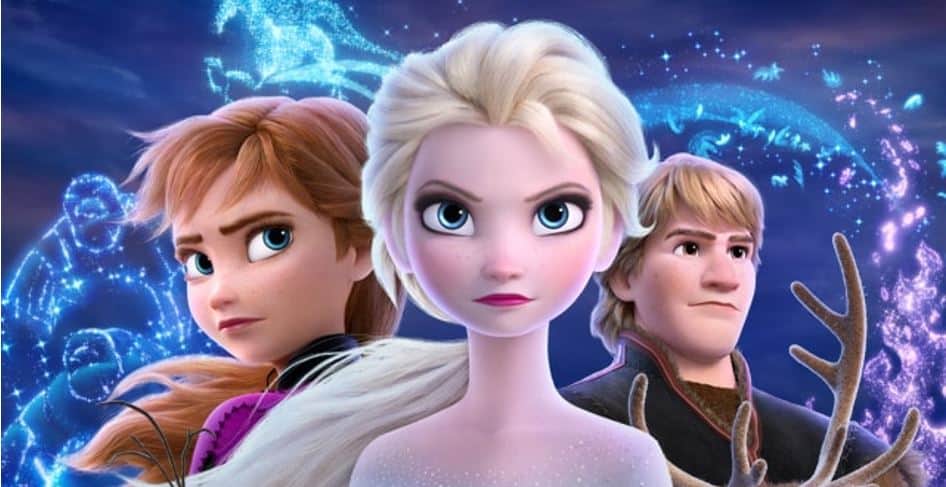