The first King Kong ever released on television was in the year 1933. King kong aka the eighth wonder of the world was the first giant monster superstar. A gorilla was much bigger than he had any right to be. He was a ferocious combatant and this giant ape had no love for humans. But he preferred to be left in the jungles of skull island.

When Kong the Skull island was released in 2017, the length and height of the kong were 104 feet. But after watching the trailer of Godzilla vs Kong in 2021, many people questioned the height of Kong. In Kong the Skull Island the size of the kong was not very big. But now in the latest movie trailer that has come, kong’s size has become as big as Godzilla.

Kong belongs to Monster Verse and the earth of Monster Verse is completely different from Marvel. According to Monster Verse, the earth is hollow and has ways to go inside through the north and south poles. Some living titans went underground thousands of years ago due to meteorites. And when humans started dropping bombs on the ground, these monsters came out.

More than a dozen films have been made on kong in the cinematic universe. And many games have been made on it. But the exact origin of Kong, its height, and length are not mentioned anywhere. But if we look at the old films of Kong we would know that it has got bigger and bigger with time.

In the first film, its length was 24 feet. In King Kong Vs Godzilla released in 1962 kong’s height was 147 feet. This film was followed by two more films with a gap of 10-12 years. But after that, there was a long break.

In 2005 another film was made in which its length was again 25 feet. After that, like superhero cinematic universe Monster Verse came into being. They released their first movie named Kong The Skull Island. The movie was released in 2017 and Kong has a height of 104 feet.

In 2017, Despite being shown to be very tall, it was said that he was growing up and the Kong is adolescent. After hearing all this, people thought that at most he would grow ten to fifteen feet. But the height of Kong in 2021’s Kong vs Godzilla trailer is 400 feet.

This height equals the Godzilla but the question is, how can King kong grow three times in just three years. This is because the story of the film made in 2017 was based in 1973. The two stories; Skull Island and Godzilla vs Kong have a difference of 47 years.

That was the main reason why kong has grown so much. And it’s happening the same as predicted by the Monster Verse stories. Kong has grown approximately 300 feet. Maybe his height will increase more. But there are more chances that Kong’s height will remain the same. 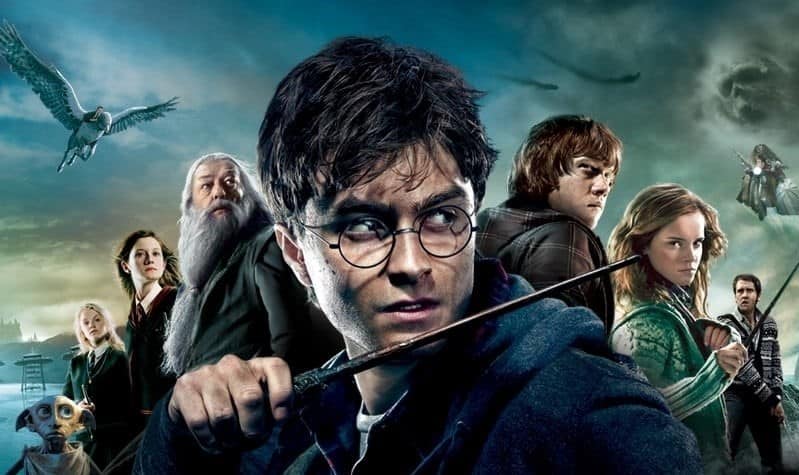 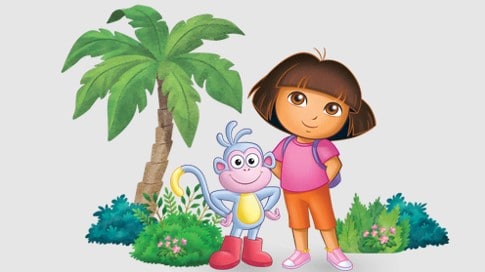